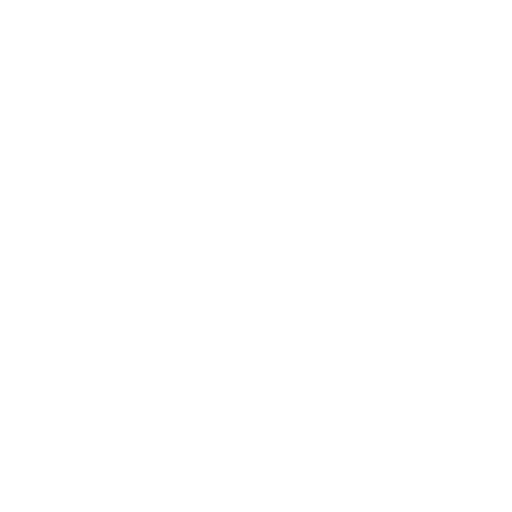 Back to the top
X

We got a short review in the British Power Play Magazine (wuhu! we are international!), in the April issue of 2021. Although it’s not too bad there is also some room for improvement, at least in the eyes of the reviewer. Well, we should buy our singer a metronome then 😉

Best greetings from Gabrial, and the Hamerle-Hermerle brothers.

Here is what it says:

“This is Gate of Infinity’s (sic!) sixth release, and is a twenty-fice-minute, five song, digital-only project. OK, that’s the details out of the way, now for the tricky bit. The music and songs on this release are actually quite good and remind me a bit of DGM. Both guitarist Bernard Hamerle (sic!) and drummer Martin Hermerle (sic!), who also contributes keyboards, deliver exceptionally crafted performances, but unfortunately vocalist Gabrial (sic!) Harder is just not at the same level. In his defence he does have a passalbe range, but never seems to be in time with his band mates, and his vocal lines just don’t work. It’s a real shaem, because if the band had a volcalist with the ability to enhance what is already interestingly tuneful prog metal, Gate To Infinity could really turn heads.” 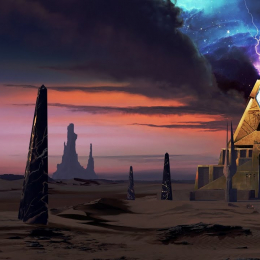 Video to “Levaturium” is online! 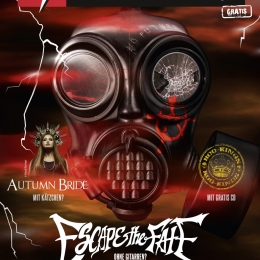 Review in the latest Stark!Strom